ON THE RANCH: MY DAY WITH THE COWBOYS

I landed in Phoenix on a research trip to photo document a day in the life of the cowboy on a ranch just outside of Sedona, Arizona.
Friday, my daughter, Bridget and I departed Phoenix driving through the old town of Cottonwood, olive oil tasting and a visit to Page Springs Winery. Then we traveled into Sedona and Oak Creek Village where we stayed at the foot of the beautiful red rock country.
It was up at 4:30am and by five,  I was at the corrals to capture the cowboys as they descended from the hills with the herd. Watching the cowboys was thrilling. They worked and moved together like a well oiled machine. Hour after hour, performing the backbreaking job of branding, castrating, de-horning, vaccinating and dipping the heard of cattle. The dinner bell “clanged”  but the Cowboys never stopped to eat until their job was completed.
So after 1600 photographs and twelve hours after arriving at the corrals I called it a day. Figured that I had captured every possible aspect of the day. Hopefully, I have a few of these photos to use as inspiration for my work. 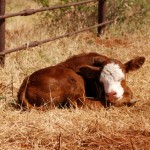 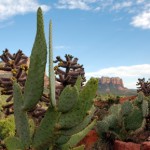 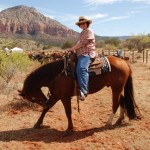 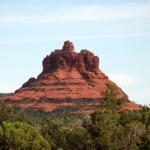 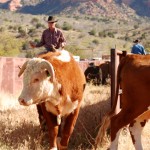 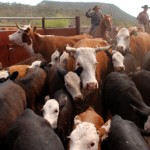 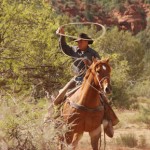 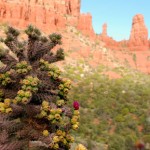 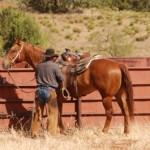 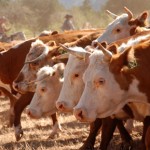 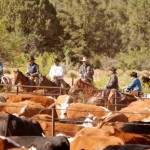 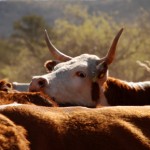 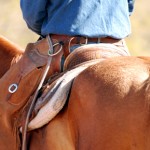 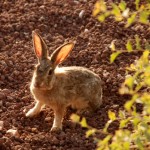 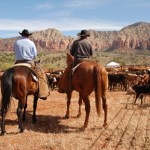 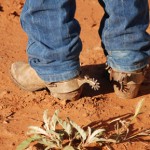 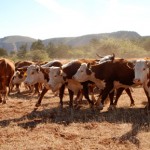 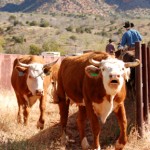 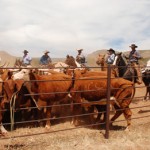 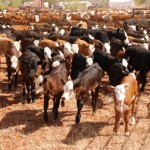 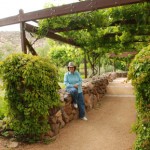 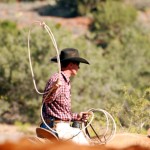 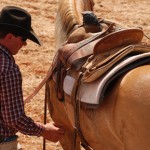 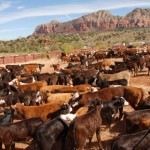 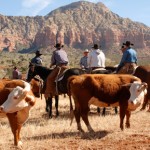 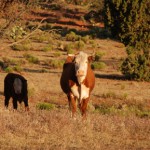 I’m grateful to have been able to photograph the ranch and would like to thank Trisha Driggs, Director of Operations and the entire crew of  Morrison Brothers Windmill Ranch for this opportunity. You can checkm out @ http://www.windmillrancharizona.com