NASHVILLE: “WARHOL LIVE” AT THE FRIST 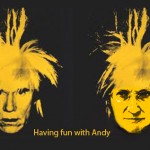 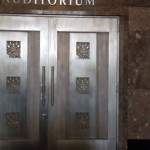 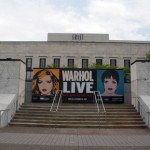 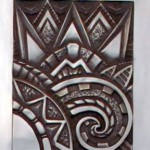 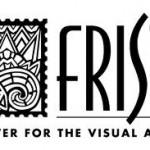 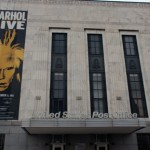 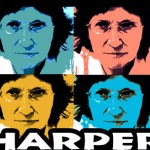 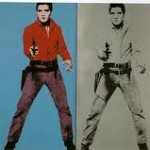 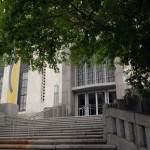 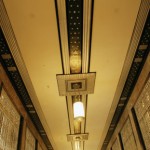 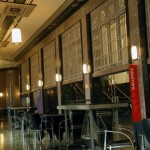 The Frist Center opened on April 2001 and has become a magnet for Nashville’s rapidly expanding visual arts scene. The building itself was the former main post office constructed in 1933-34 and displays the most distinctive architectural styles of the period; Classicism and Art Deco. Merely strolling through the building is a visual feast. In 1984 the post office building was listed on the National Register of Historic Places. By 1986, the building was virtually empty with only a part being used as a branch for the post office.  In the 1990s, it was determined that the building would make an outstanding art center.  With the help of the Frist Foundation a partnership was formed with the United States Postal Service, the city of Nashville, and the Metropolitan Development and Housing Agency to acquire the historic building and surrounding land as the new home for an art center.
The art centers logo was derived from a motif on the buildings original cast aluminum doors.
If you are visiting our great city, take time to enjoy one off Frist Center current exhibit “WARHOL LIVE”.