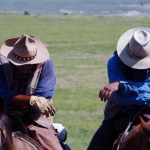 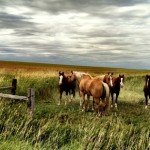 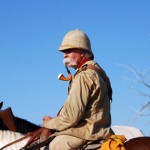 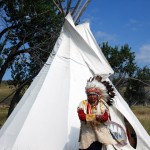 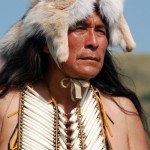 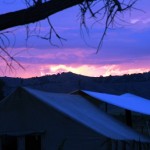 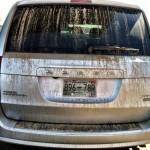 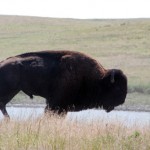 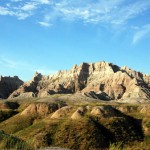 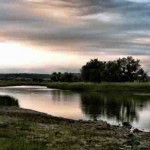 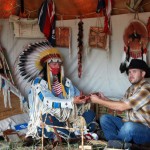 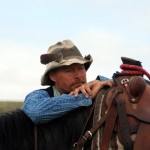 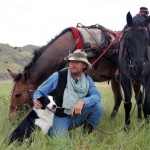 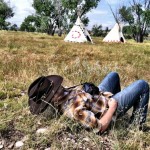 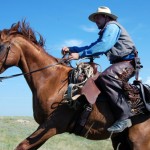 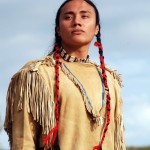 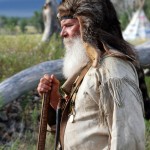 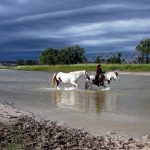 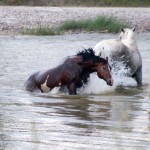 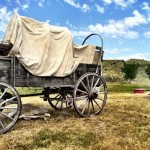 Rolling out of Memphis this year with my son James, we headed west to South Dakota. The trip took us through portions of Arkansas, Missouri, across Iowa into South Dakota. We had a wonderful adventure filled with miles of beautiful scenery and interesting stops along the way.

The occasion for the trip was the annual Artist Ride which I had been invited to attend. The Artist Ride, began in 1984 as an actual trail ride. Dan Deuter, Lavon Shearer, and Dale Lewis encouraged the participants to dress in period costume. The photography sessions became longer and longer until in 1987, it was held at the Shearer ranch on the Cheyenne River (the longest river in North America that flows north) 20 miles north of Wall Drug Store and the Badlands National Park.

The Artist Ride is by invitation only. Artists can gather scrap of mountain men, cowboys & longhorns, US cavalry, Indians, stage coaches, wagons, and almost anything from the 19th century American frontier you can imagine.

Having never participated in the Artists Ride  I did not know what to expect. Along the way, we posted photos on Facebook. Now that I am home and have had time to go through all of the photographs we took, I would like to share a few with you.

We covered 3600 miles and had an exciting time and hopefully we can do it again next year.