A female cast in a traditionally male role, and praised as the “PERFECT WESTERN ACTRESS”, Gail Davis (Betty Jeanne Grayson, Oct 5, 1926 – March 15, 1997) gave young girls of the 1950s their first female western hero: Annie Oakley. With this infamous character, Davis started a cowgirl craze among young girls that became a national phenomenon. Davis made her

Twenty-thousand and One Elvis Drawings Later 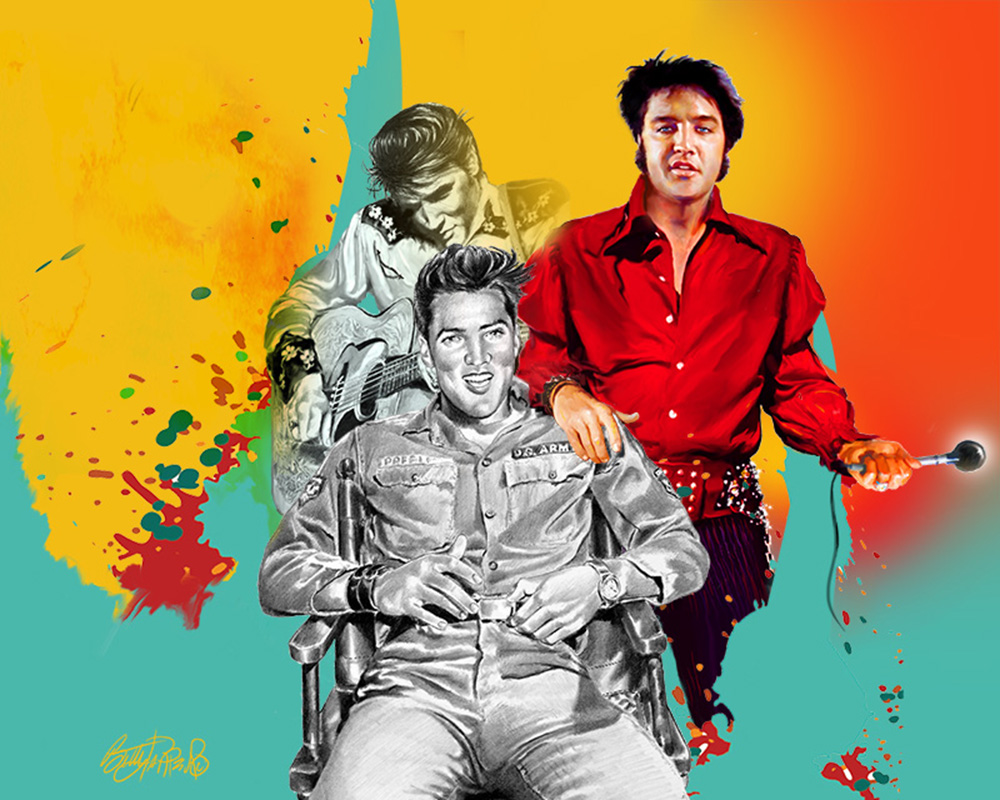 Words have never been my means of communication. When there was something to be said, my voice was my art. For more than sixty years every thought, mood or impression has been laid down on paper. The medium I use varies with my mood or inspiration, but most times I choose the pencil, I love black and white: to me

My friendship with James Ritz began in 1979 while he was associate producer on the acclaimed ABC movie, “ELVIS” starring Kurt Russell. Jim also produced the film’s music soundtrack and accompany soundtrack album. Both featured the singing talents of country singer Ronnie McDowell. I had been told that Dick Clark was going to do a project about Elvis and that 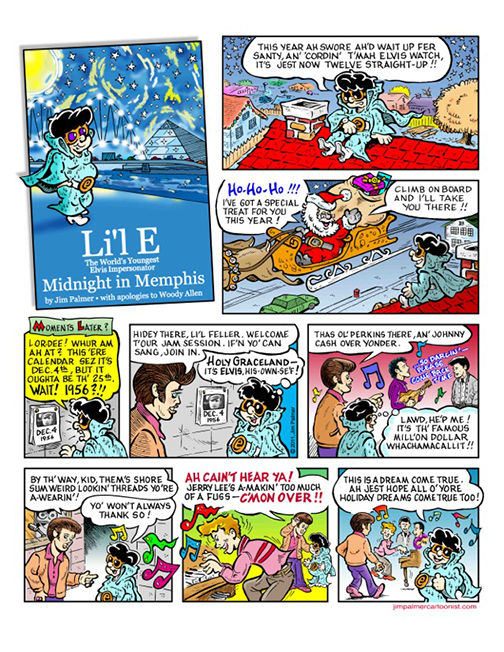 Taking the time to purge files is something like spring cleaning, a necessity but not always them most fun. My problem with going through files is getting side tracked by the items I encounter – spending time wondering down memory lane takes more time than purging. Spending time wondering WHY I kept a particular piece and most time forgetting they

It was another successful birthday celebration in spite of temperatures in the teens. Fans bundled up braved the cold to celebrate Elvis’ 80th birthday. The sun showed favor on us as did the wind during the proclamation/cake cutting ceremonies held on the lawn of Graceland, for that we were thankful. Soon thereafter the wind found its steam again and kicked 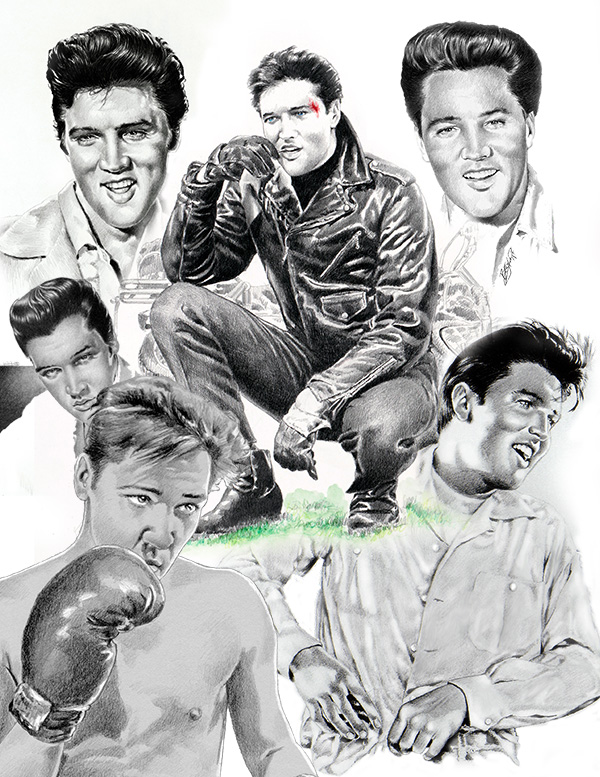 Place: Heartbreak Hotel, Betty Harper signing. Date and Time: January  7th, 8th, & 9th from 12:00 – 5:00 Please come by and say hello. I did my first one woman exhibit in 1978, in downtown Memphis at the 1st Tennessee Bank. It was in conjunction with the American Trilogy billboard, which I made to commemorate the loss of one of the city’s favorite sons.