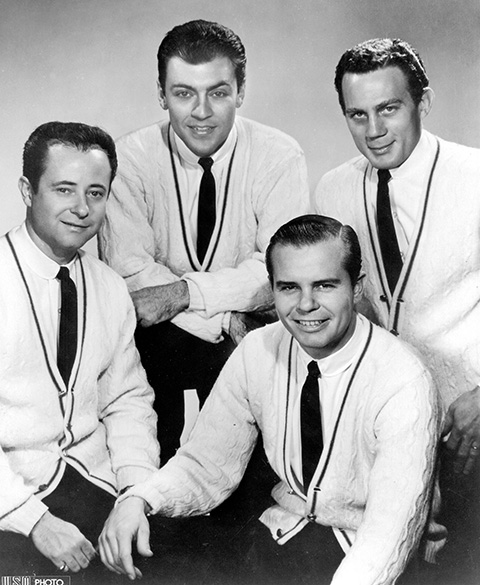 People come in and out of our lives for many reasons, I am glad that Ray Walker was one who came into my life and stayed. Our paths crossed in Hopkinsville, Kentucky in 1969 where he was headlining a youth rally. What a talent, he put on a fabulous show. Without that chance meeting, I would not be sitting here

FUN TIMES AND HARD WORK AT THE DUDE RANCH

If the phrase “a perfect storm’ can apply to a vacation then we had it with our trip to French Broad Outpost Ranch—the perfect vacation. I have always wanted to visit a dude ranch and never imagined it would be in the hills of Tennessee. Yet, there I was with best friend, Sally (Lovie) and her grand-daughters, Avery (10 yrs.) 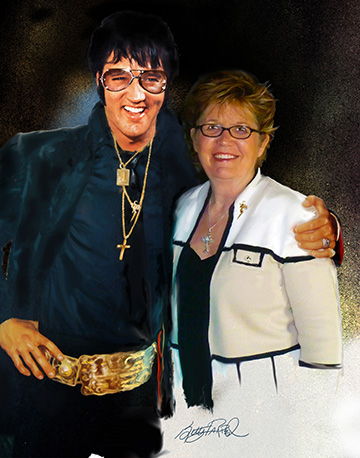 If you are part of the Elvis community, you understand how special the relationships are within that community. If you aren’t lucky enough to be a part of that world; then there’s really no way for me to explain the closeness and strong ties that run deep but I will try. This is a short story of my friend Carol Butler who

My Daughter and the film “42” (Jackie Robinson)

My daughter, Loretta Harper, was additional costumer for the film, “42” about Baseball great Jackie Robinson which opened in theatres on April 15. The film was shot in five different locations of which two were Chattanooga, TN and Atlanta, GA. Through the years, many of you have met and come to know Loretta. She was only nine when she went

For those who subscribe to THE ELVIS MAG, you have already received your April/May/June issue featuring Elvis & Glen Campbell on the cover. Of particular interest in this issue to me is the Donnie Sumner Interview. Donnie was a songwriter and backup singer for Elvis. He tells the story of leaving the Stamps and organizing his own group called The 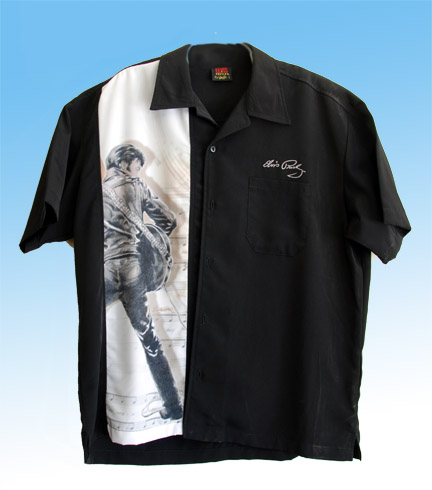 Contest Winner Thank you to everyone who participated in the contest.. And the WINNER IS….JUDY LAMBERT from South Bloomingville, Ohio. Congratulations! Stay tuned for future contests and for those who asked, the shirt is available at http://www.shopelvis.com/Product.aspx?cp=796_56191_42112_42113&pc=EPCM321 How to Enter It’s Easy! In order to be eligible for the drawing and prize, please go to Facebook and “RE-POST” or “SHARE” my